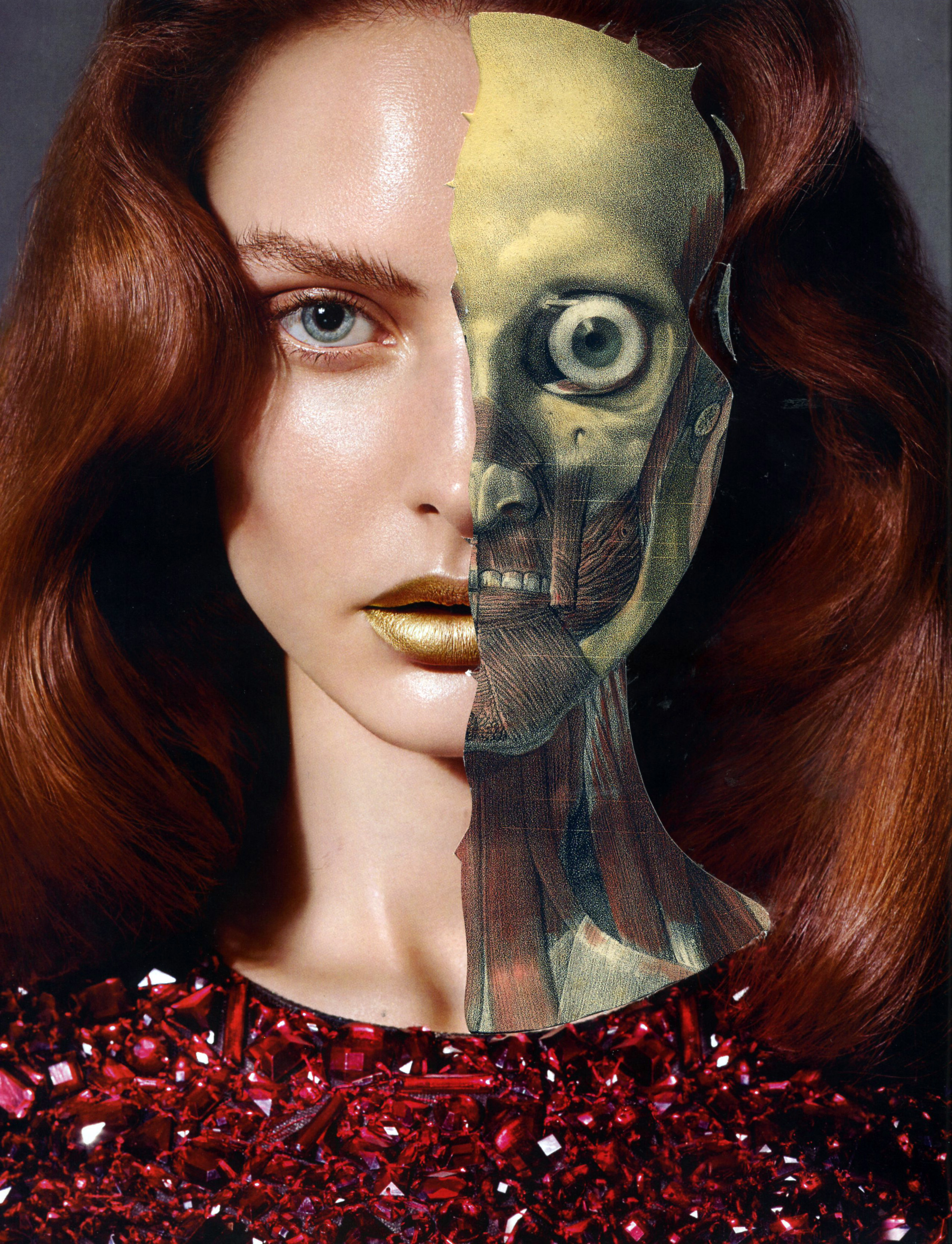 OSCAR VARONA is a writer and a collagist from Madrid, Spain. Heavily influenced by transgressive narrative styles (and little conventional), he published his first book of stories, “Tremolo” in 2003. Oscar has written several novels and many of his written works have been published in international journals, such as: The New Yinzer, (USA, 2009), Mondo Kronheca Literature (Argentina, 2009), Metazen, (Canada, 2010), Ascent Aspirations, (USA, 2014), Argonautas (Spain, 2014) and Groenlandia (Spain, 2009 and 2010). Oscar is currently the Coordinator and Editor of Delirio – a cultural journal. He enjoys combining his poems and stories with his own artistic creations – mainly collage and illustration. 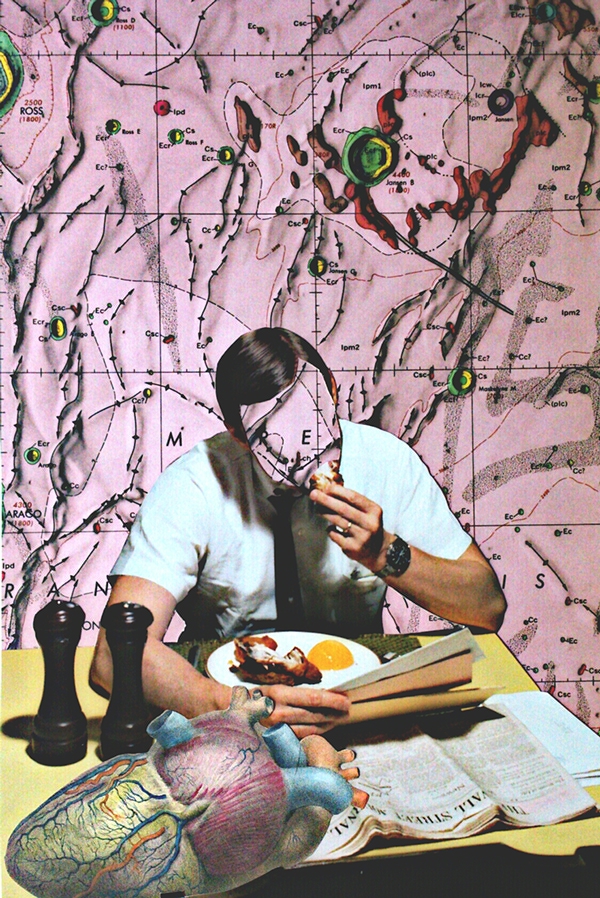 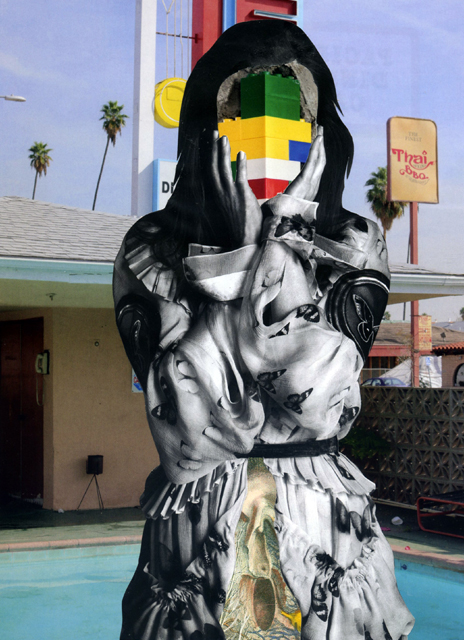 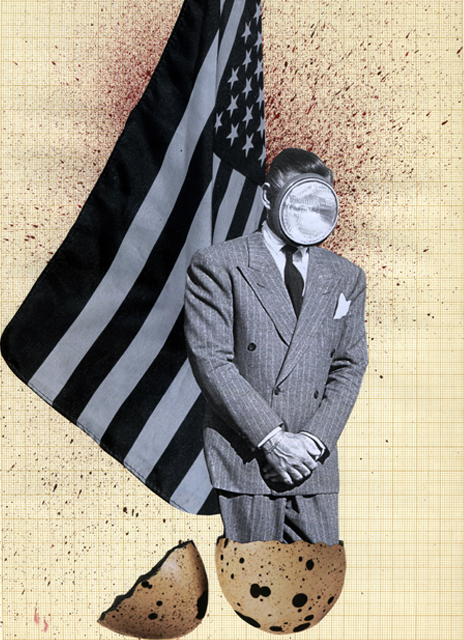 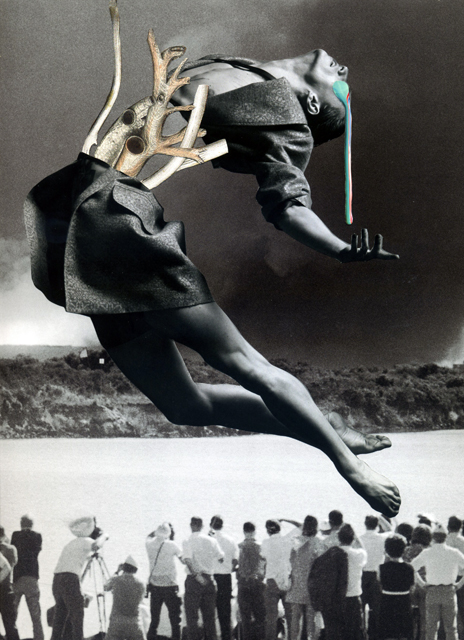 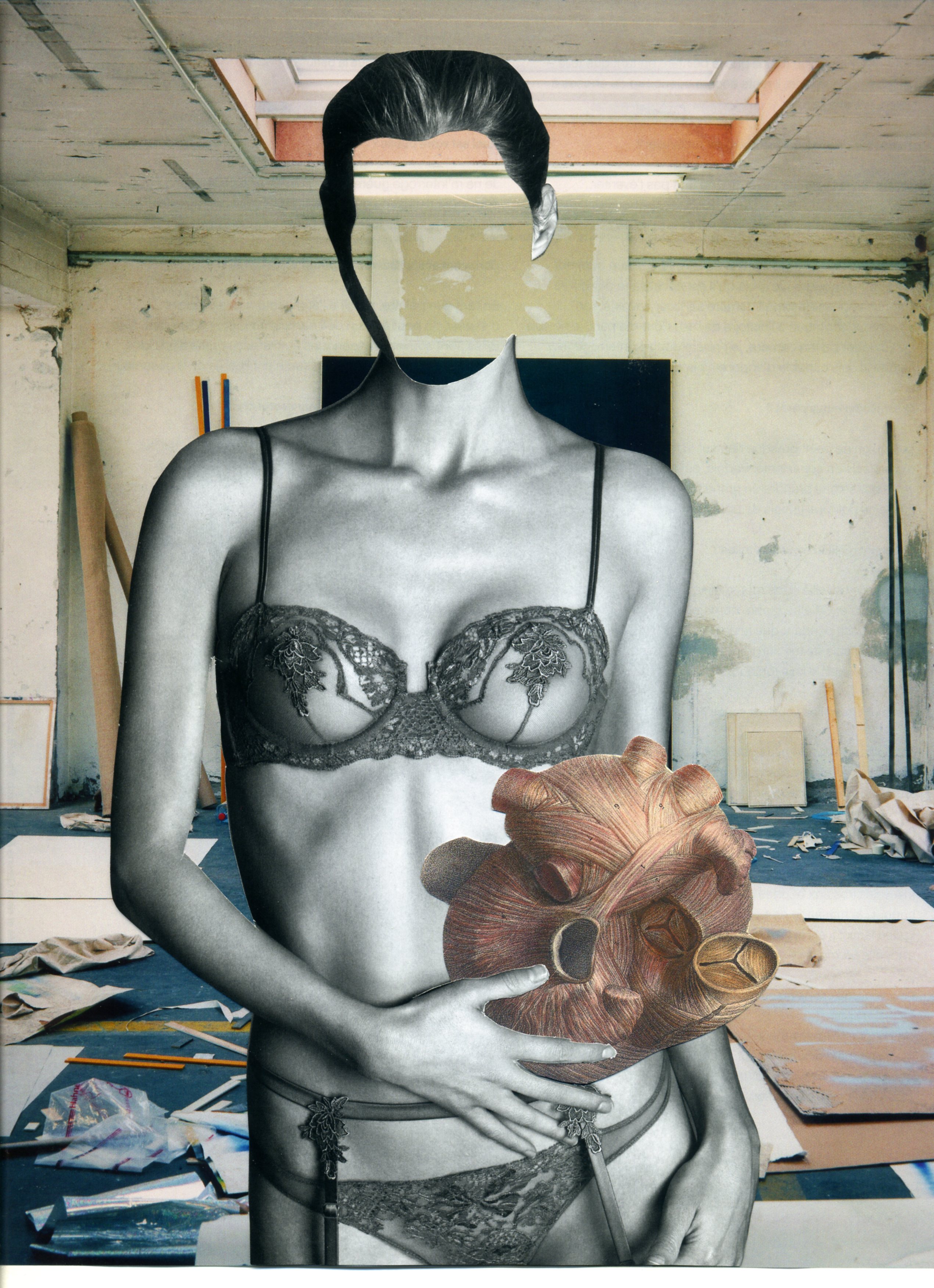 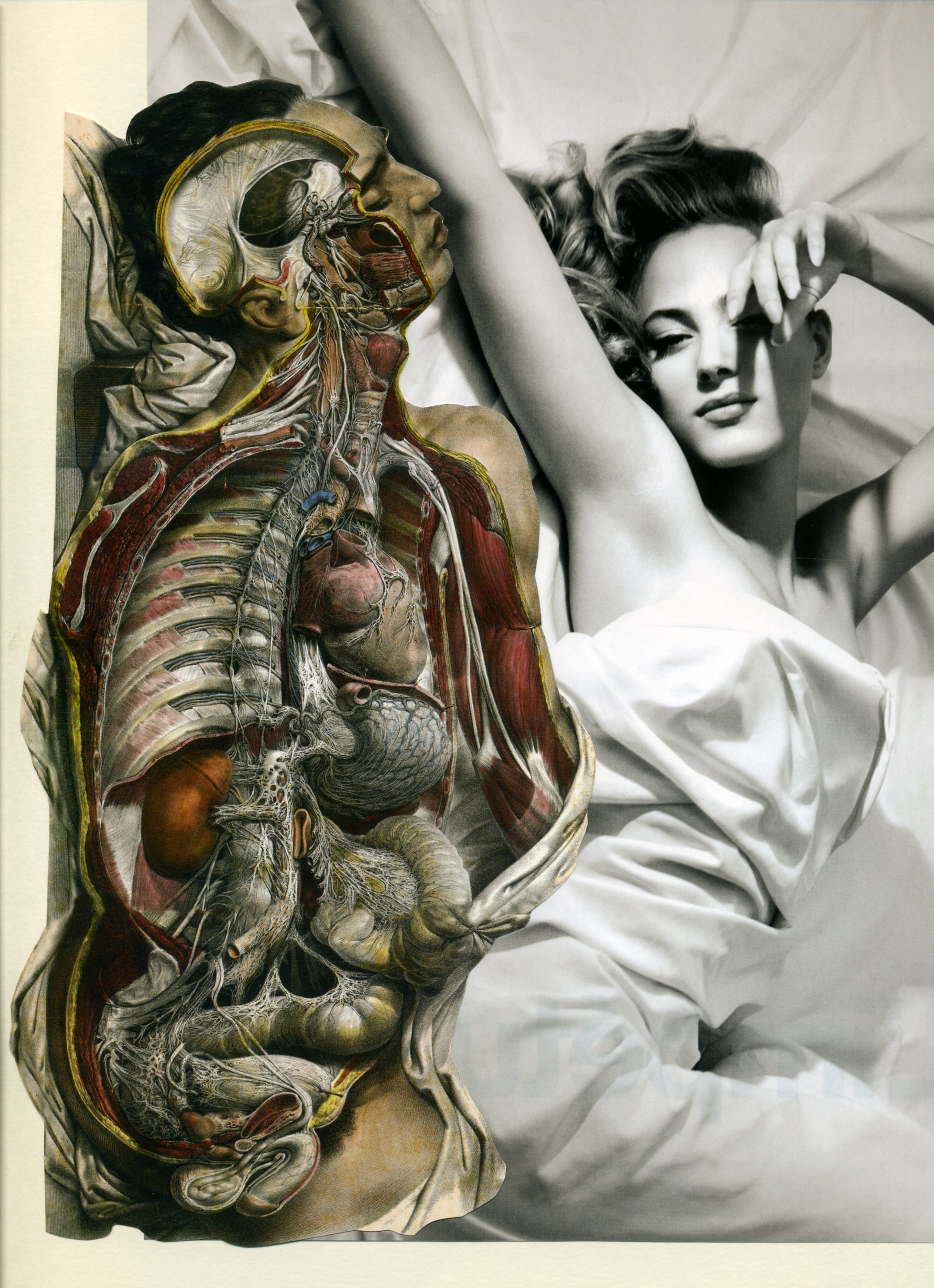 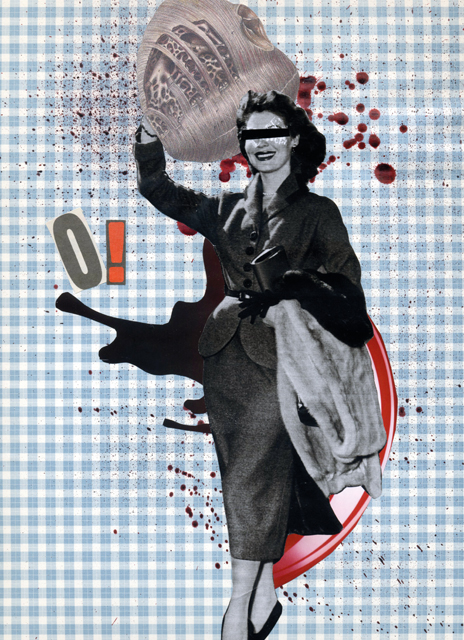 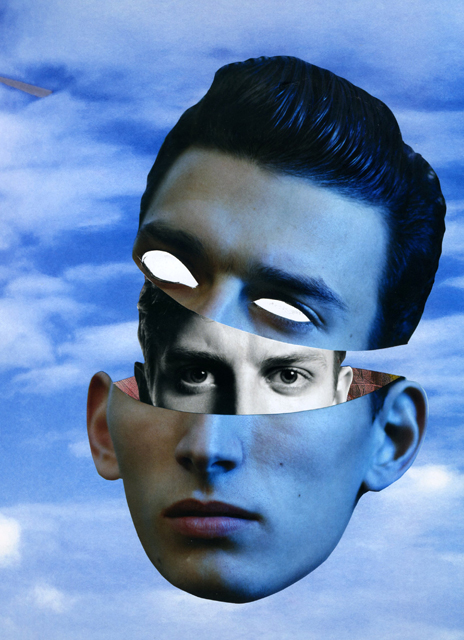 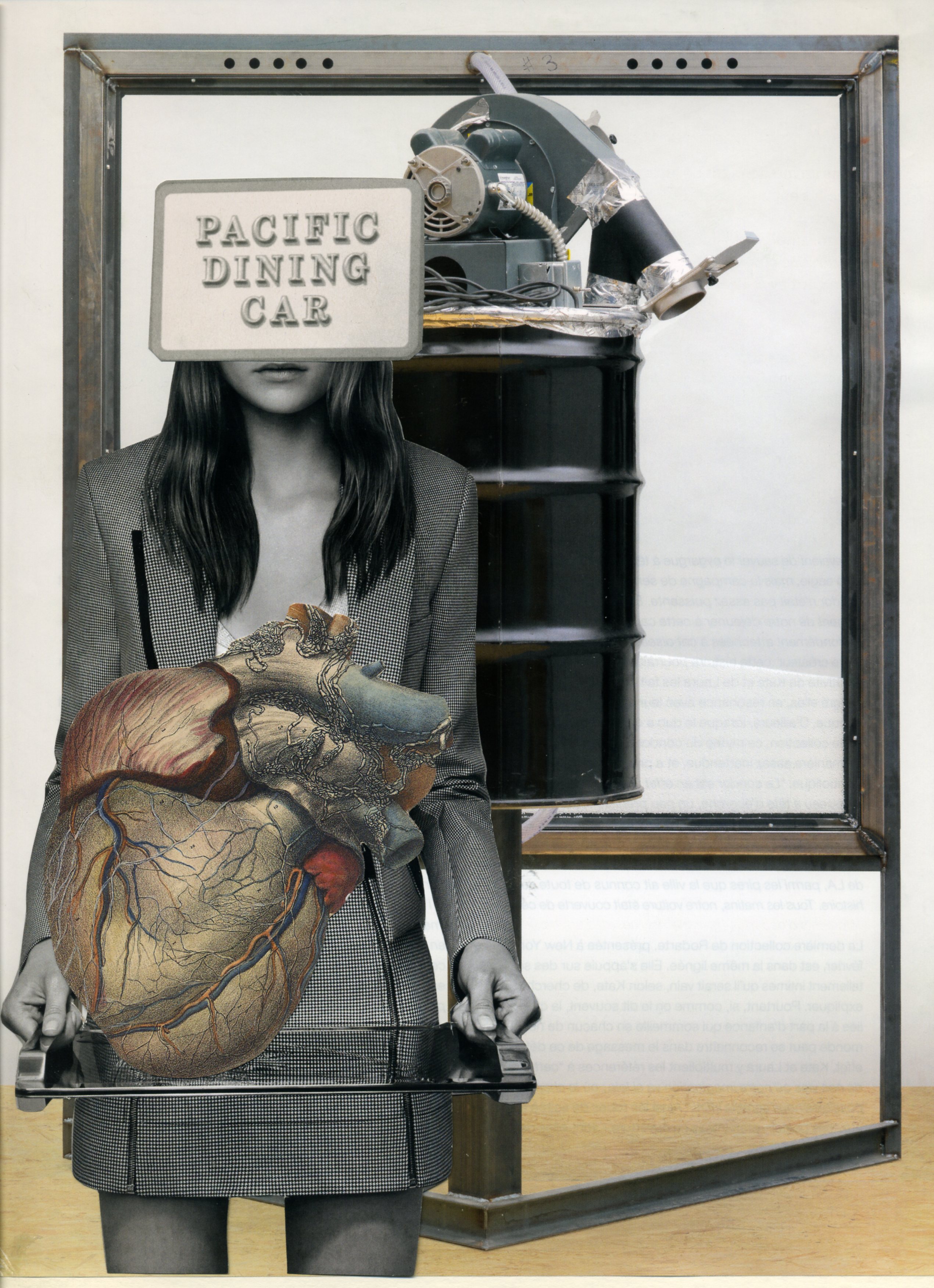 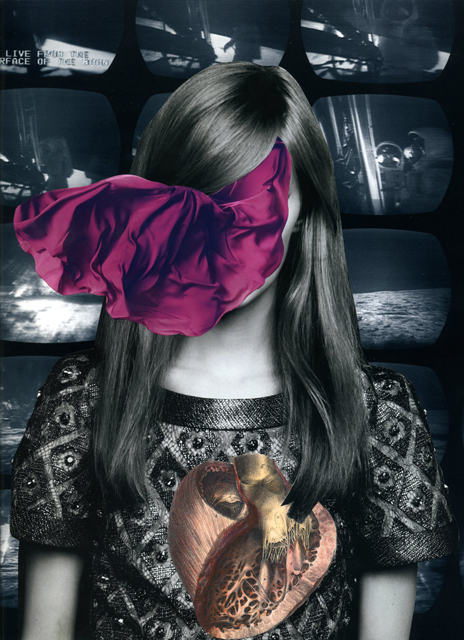 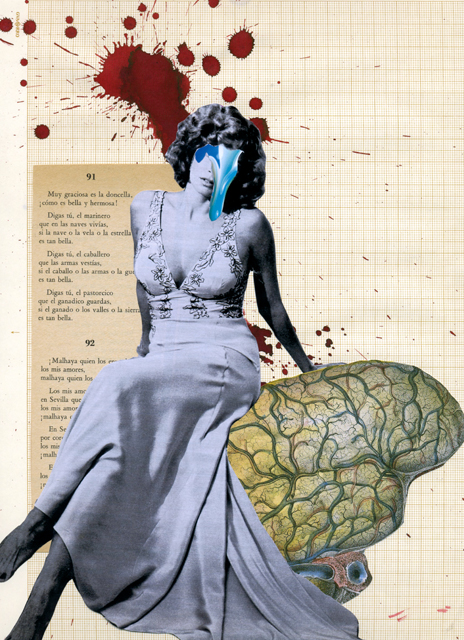 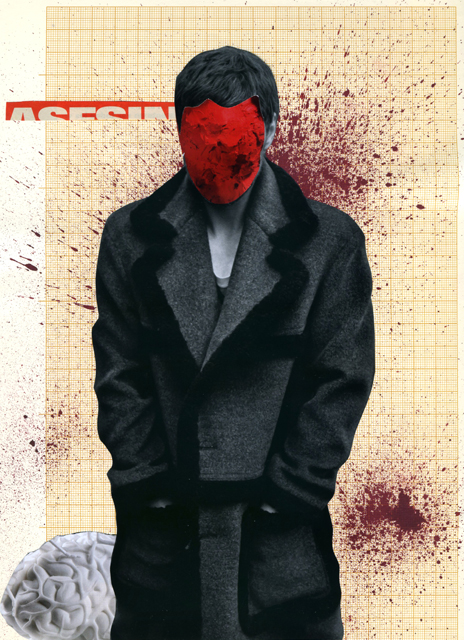 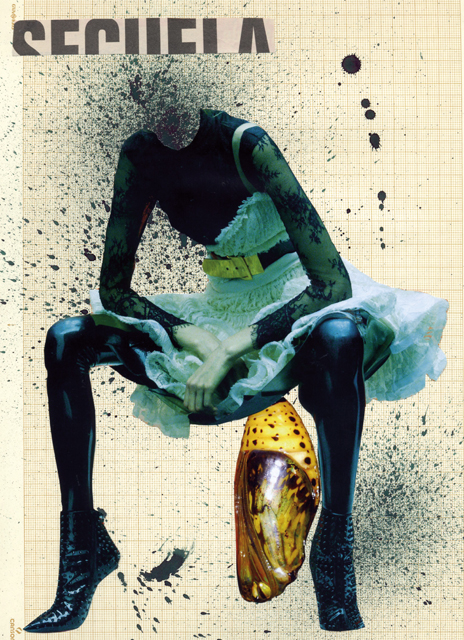 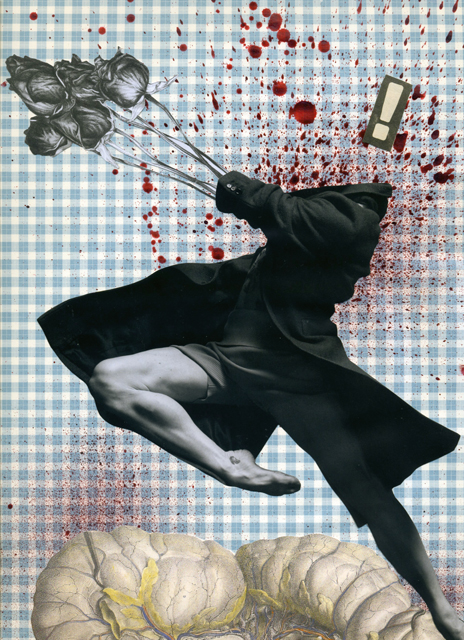 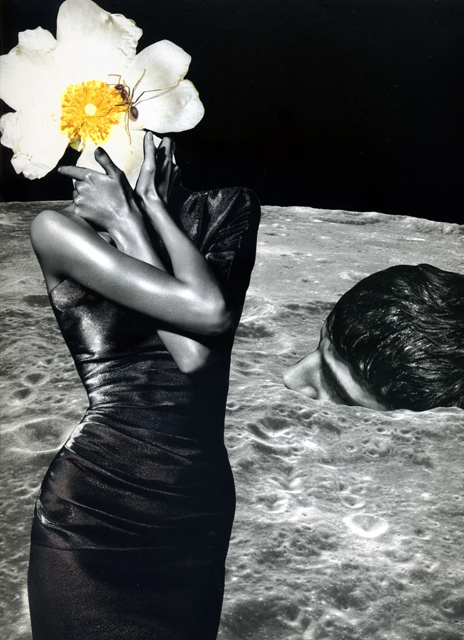 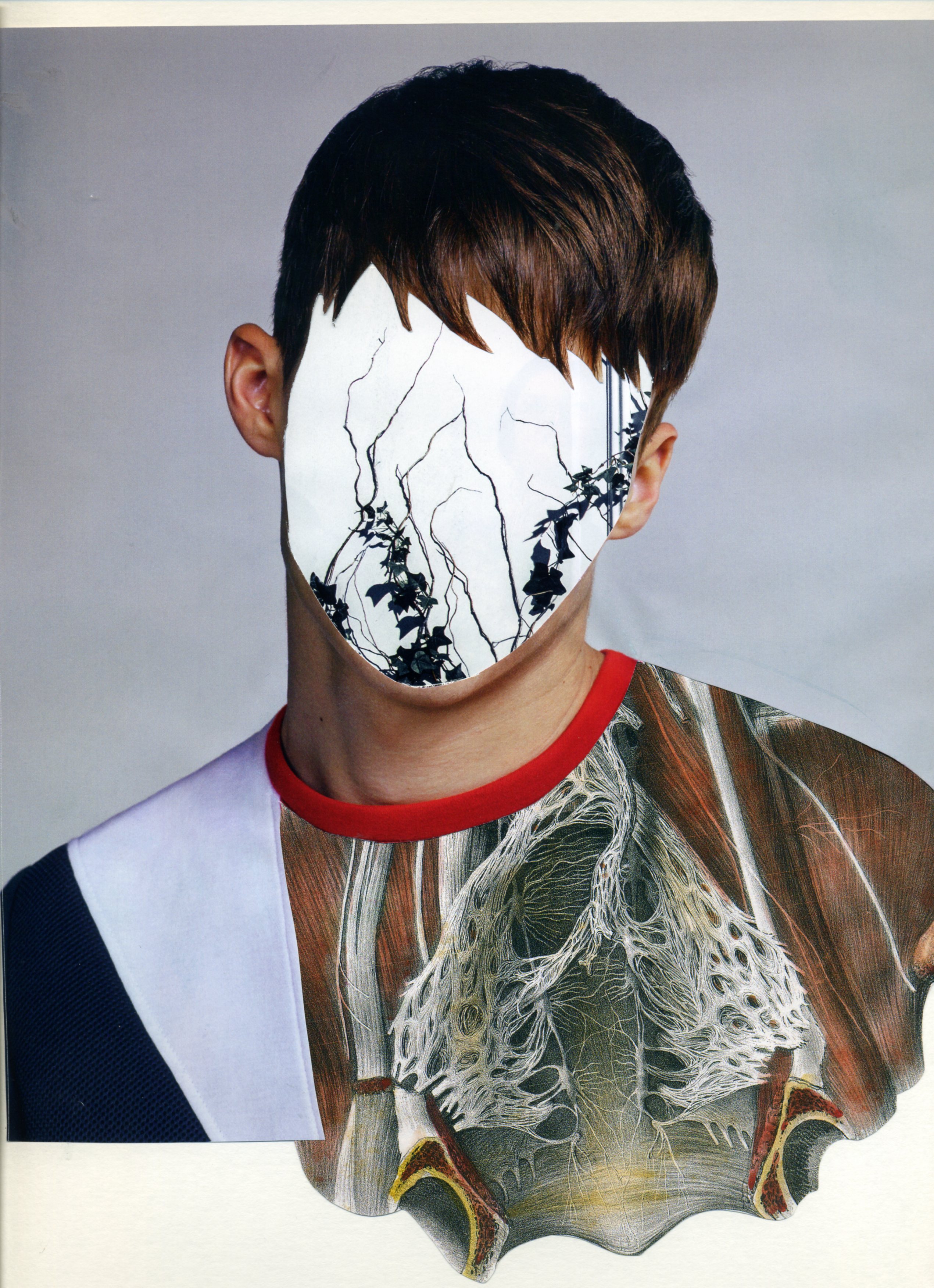