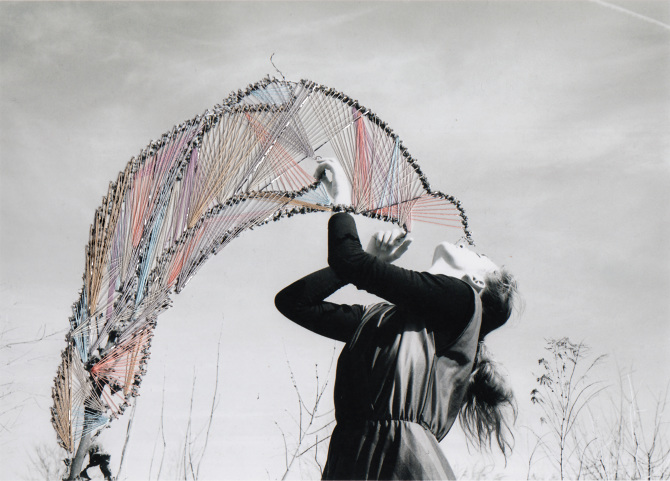 This month, enjoy the creative collaborations of María Aparicio Puentes! In 2008, María earned a degree in Architecture from the University of Chile (Santiago, Chile). In 2011, María received a Master in Urban Design: Art, City, Society from the University of Barcelona (Barcelona, Spain). Since 2011, María has developed several collaborative projects with photographers, artists and designers in the field of mixed media art, through hand-stitches over images. She works closely with the existing structure of the photographs, overlaying geometric shapes with thread. Her sewn-on patterns seek to emphasize pre-existing spatial relationships between the subjects – mostly with human figure, body extensions and space. María has been published on various websites and print media and has exhibited her work in Spain, Canada, Germany, USA, Argentina and Chile. She is also the co-founder and co-editor of Thieves Editors, an independent editorial that promotes emergent photographers, artists and illustrators’ work around the world. 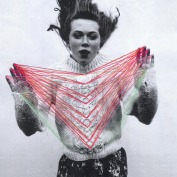 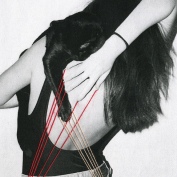 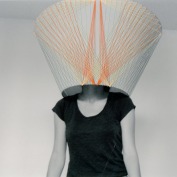 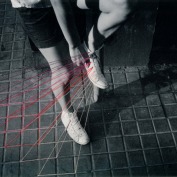 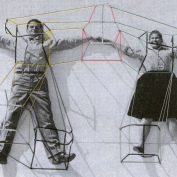 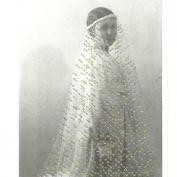 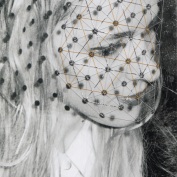 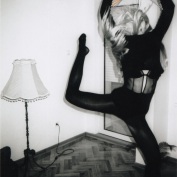 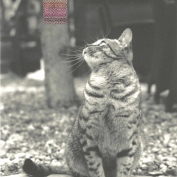 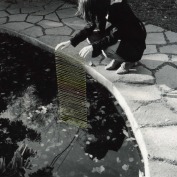 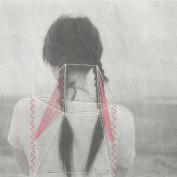 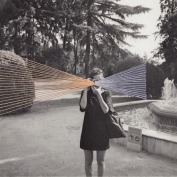 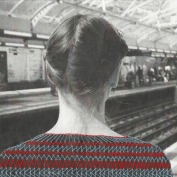 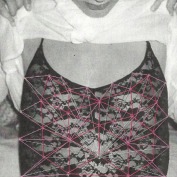 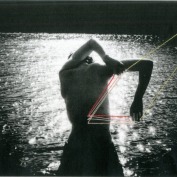 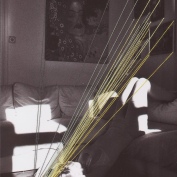 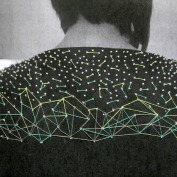 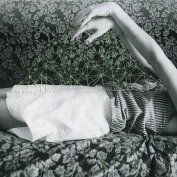