pages Year of the Sheep 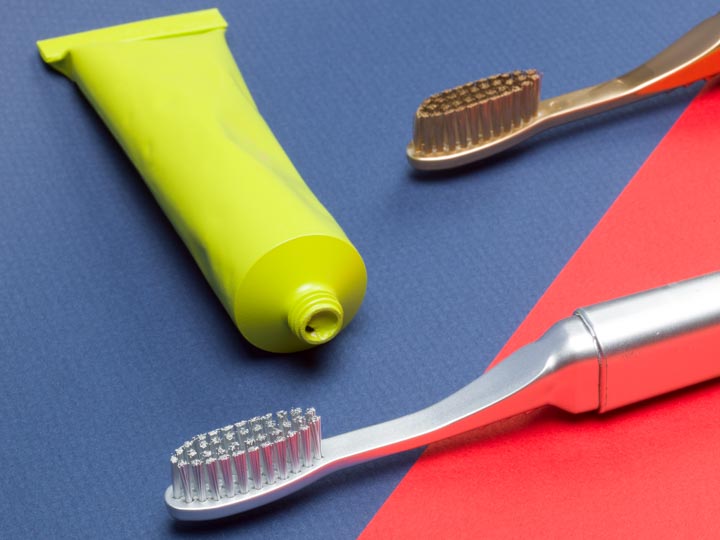 She gives me the look, the same one she throws whenever we brush our teeth together late at night at the double sinks. It’s somewhere between tolerance and abject disgust. Disgust because I not only eat meat but wolf it down rare. “Face eater,” she hisses through toothpaste and spit. “Vegan slut,” I mumble. I’m guilty as charged. Face eater. Chewer of tissue, fat, and gristle. Sucker of bone. My kidneys have slaved separating fuel from creature waste. The ghosts of a hundred beasts cling to my intestines. Lambs surface in dreams. These newborns remind me of pups on stilts. They spring through meadows and flowering landscapes, roaming free of anything human.

Kirby Wright was born and raised in Honolulu, Hawaii. He is a graduate of Punahou School in Honolulu and the University of California at San Diego. He received his MFA in Creative Writing from San Francisco State University. Wright has been nominated for two Pushcart Prizes and is a past recipient of the Jodi Stutz Memorial Prize in Poetry, the Ann Fields Poetry Prize, the Academy of American Poets Award, the Robert Browning Award for Dramatic Monologue, and Arts Council Silicon Valley Fellowships in Poetry and The Novel. BEFORE THE CITY, his first poetry collection, took First Place at the 2003 San Diego Book Awards. Wright is also the author of the companion novels PUNAHOU BLUES and MOLOKA’I NUI AHINA, both set in Hawaii. He was a Visiting Fellow at the 2009 International Writers Conference in Hong Kong, where he represented the Pacific Rim region of Hawaii. He was also a Visiting Writer at the 2010 Martha’s Vineyard Residency in Edgartown, Mass., and the 2011 Artist in Residence at Milkwood International, Czech Republic. His futuristic novel THE END, MY FRIEND was published in 2013. He published SQUARE DANCING AT THE ASYLUM, a collection of flash fiction, in 2014.