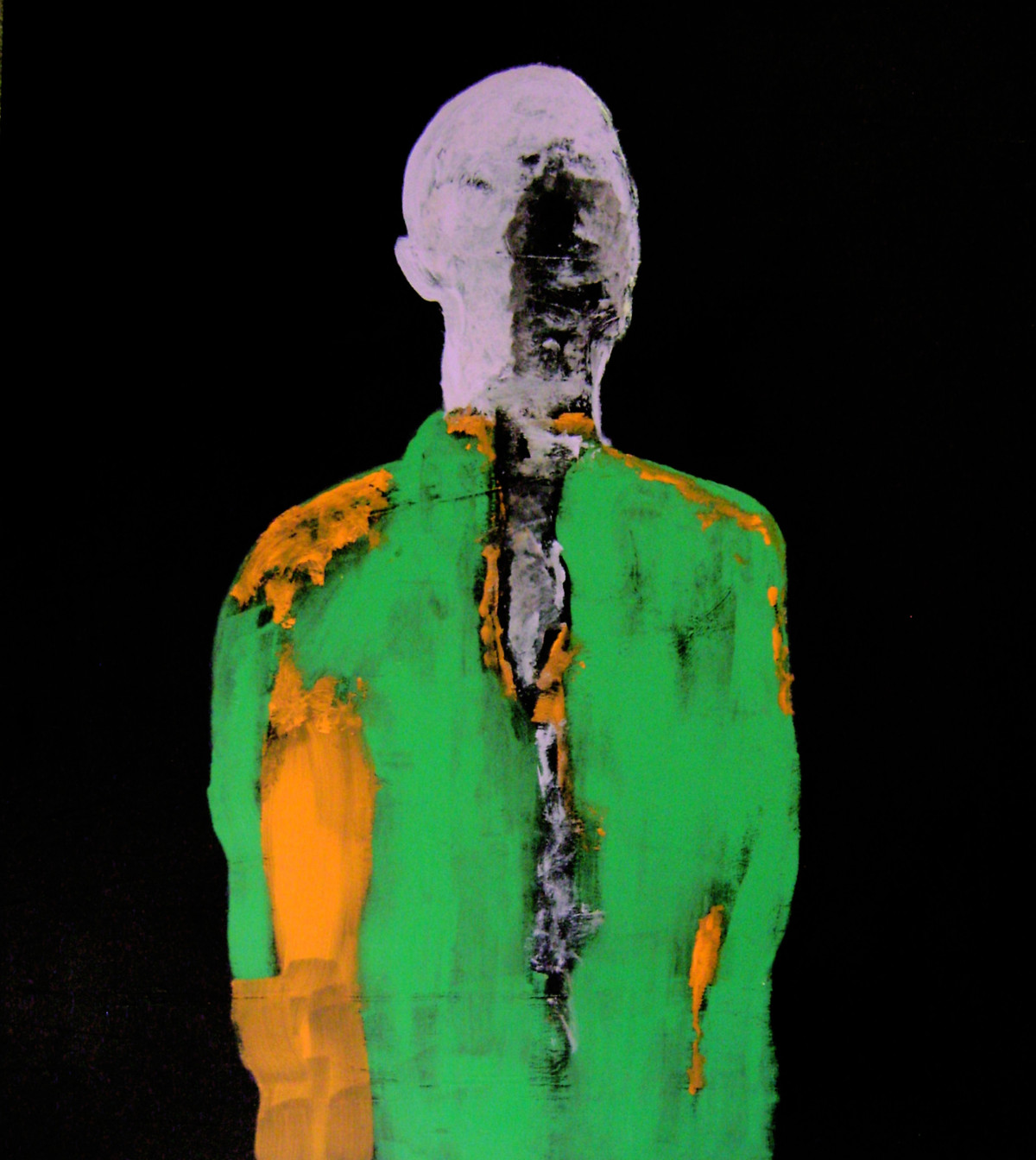 Born in 1976 in Amman Jordan, WEDAD ALNASSER graduated in 2001 from Applied Sciences University with a degree in Law, going on to earn a higher diploma in Public Law from Amman Arab University for Graduate Studies in 2006. After years studying and practicing law, Al Nasser was inspired to take up art, and painting became her salvation and joy. 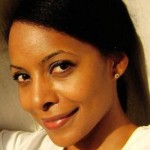 One of her early artistic explorations was experimenting with recycled materials to create wearable accessories. In 2008 her adventure with the camera started as she took an interest in photographing details from her daily life. She also developed a fascination with rust. Al Nasser participated in the Sixth International Session for the Emirates Photography Competition in March 2011, the Spring Dream Festival in April 2011, the Mahres Festival for Fine Arts in Tunisia in July 2011, and “Women’s Day,” a collective exhibition, in March, 2012 with the Jordanian Plastic Artists Association.

I explore my personal experience/battle with alienation through my art. I combine my perspective with the wider political view (Exile). Exile, and the dramatic changes that comes with it, have become the defining features of my interpretation of the postmodern life style. – Wedad Alnasser 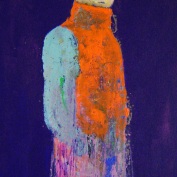 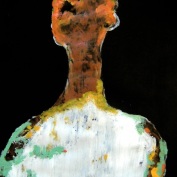 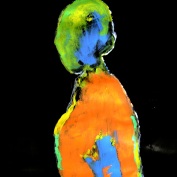 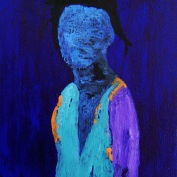 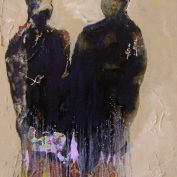 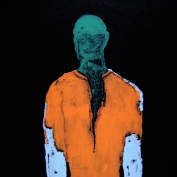 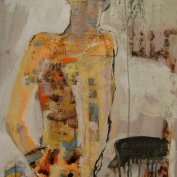 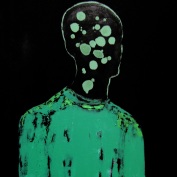 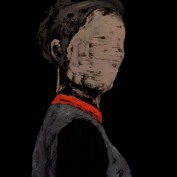