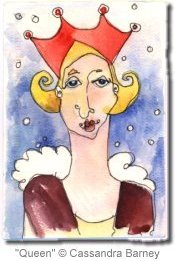 A reluctant soldier keeps the final promise made to his fallen comrade.

Life in the death-throes of the 20th Century; cold Szechwan, stale beer, and meaningless information streaming over the airwaves.

By the time I was old enough to understand my father’s war stories, he had long since stopped talking about the war. My brother, who is five years older than I am, had heard his terrifying tales of blood curdling banzai charges in the jungle …

Marriage: The Beginning or the End?

Jeremy Worsham takes a long, hard look at marriage â€“ and decides to do it anyway.

In the Shadow of Trigger-Happy Valley