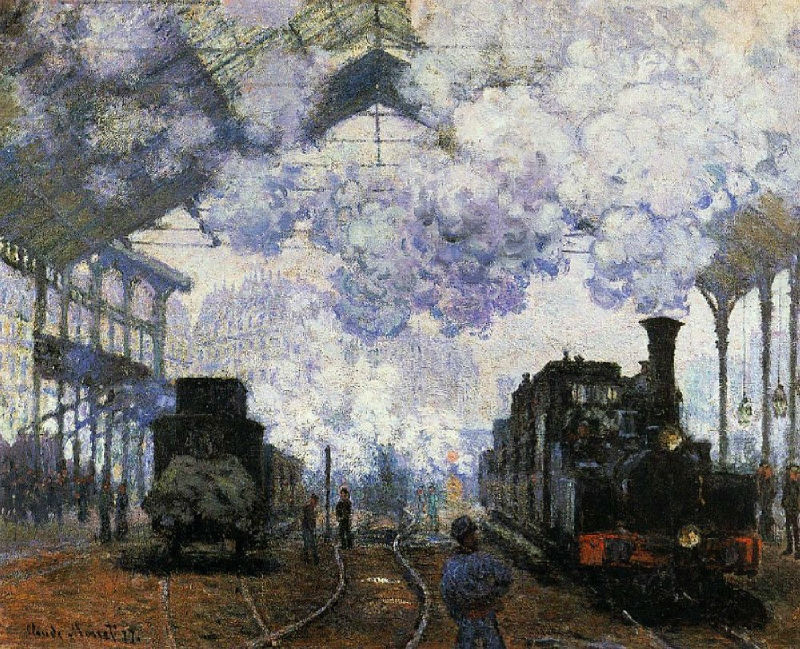 Corbot wrote, “Nothing has value except

in the hunger for them which seizes us.”

But sometimes the hunger is but vague yearning,

inarticulate as confused mist, obscure as

fog, overwhelming us with so much muchness.

as another parts. I can’t get my head above

the clouds. On my tip-toes I rise

to meet your eyes. Yes, at last I am certain.

It must be you, both arriving &

departing, both the sharp spike taken to

the heart of perception, & the answering thrust

sent in every direction. Hear those churring

engines, unmistakable even in the dark, calling

for images instead of a muddle

The author is a Ph.D graduate of SUNY Buffalo where he wrote his dissertation on working-class poetry. A former school bus driver, he has taught at universities in Ankara, Turkey; Seoul, South Korea; and Buffalo, NY, his native city where he studies French and is finishing his degree in Mathematics Education. Publications include At the Musarium, a chapbook of semi-procedural verse based on word frequency lists, and the essay “The Clabber Dreg in the Glom,” (Published in New Writing: The International Journal for the Practice and Theory of Creative Writing) which reflects on the composition of that series. LA GARE SAINT-LAZARE, ARRIVÉE D’UN TRAIN is from his series of poems responding to paintings and photos.