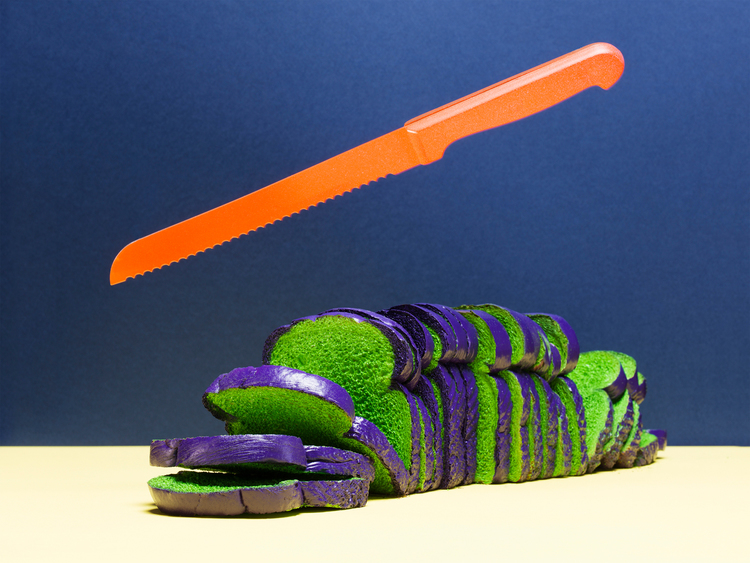 Timothy Hutto (°1981, St. Petersburg, United States) is an artist who mainly works with photography. Through the study of sign processes, signification and communication, Hutto touches overlapping themes of pragmatism and code through rubbish theory and composition. Reoccurring subject matter can be recognized, such as mass-produced objects and their relationship with popular culture and media, working with recontextualization, the process of play and the investigation of the process of interpretation.

His photos often refer to the meta narratives found in mass culture. Using color theory, common objects and ambiguous linguistic messages a world where icons rule and where those rules are subverted is created. By taking meretricious goods as subject matter he comments on the everyday aesthetic of American middle class values that generates diverse interpretation. Associations and meanings collide. Budget props become profound statements and image becomes commentary.

His works are characterized by the use of everyday objects in an atmosphere naiveté in which recognition of second order meaning surpasses the saturated presentation. By using theories such as post structural play, binary opposition and dissonance he often creates work using creative tactics, imposing specific compositional rules on himself but these are never rigid. Boundary is a serious matter: inside the frame different rules apply than in everyday life and everyday objects undergo transubstantiation.

His works question the conditions of the everyday in the context of contemporary visual culture in which images, representations and ideas normally function. Timothy Hutto currently lives and works in Savannah.

Take a look below. For more, visit www.timothyhutto.com. Want to see his work in person and happen to be in the Atlanta area? He currently has a large public exhibition of his work in the light boxes of SCAD Atlanta running until the end of December. This exhibit is free and open to the public. Address: 1600 Peachtree St NW, Atlanta, GA 30309 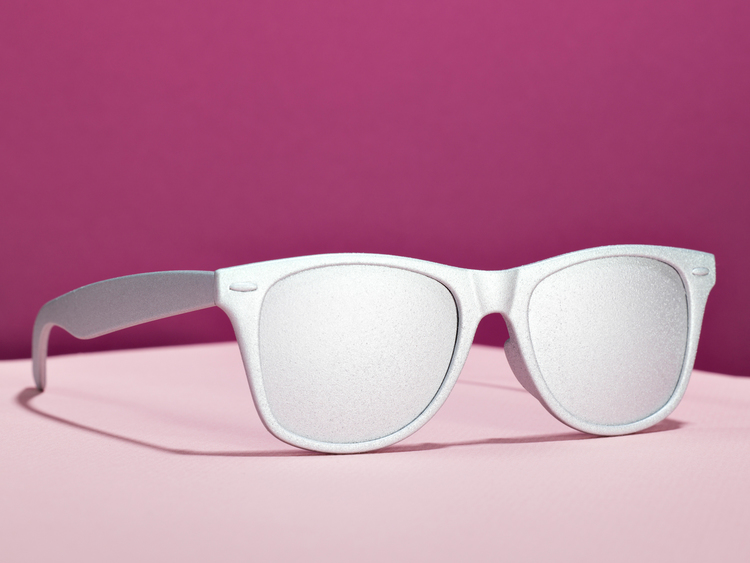 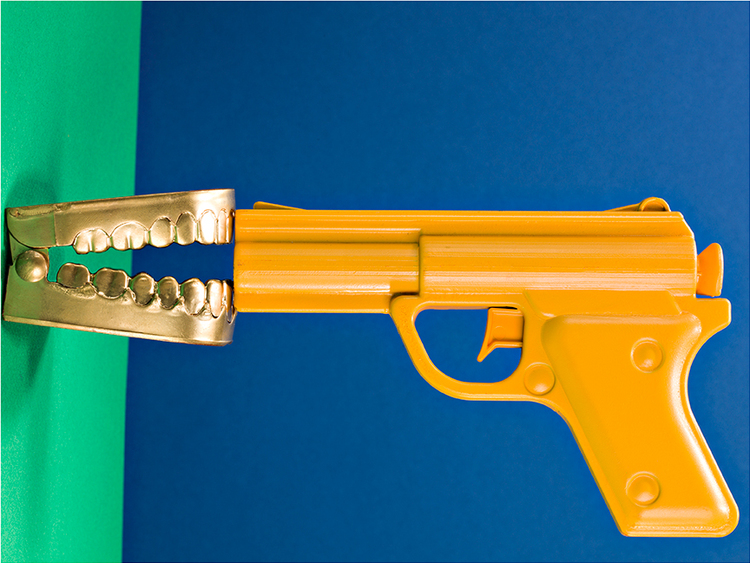 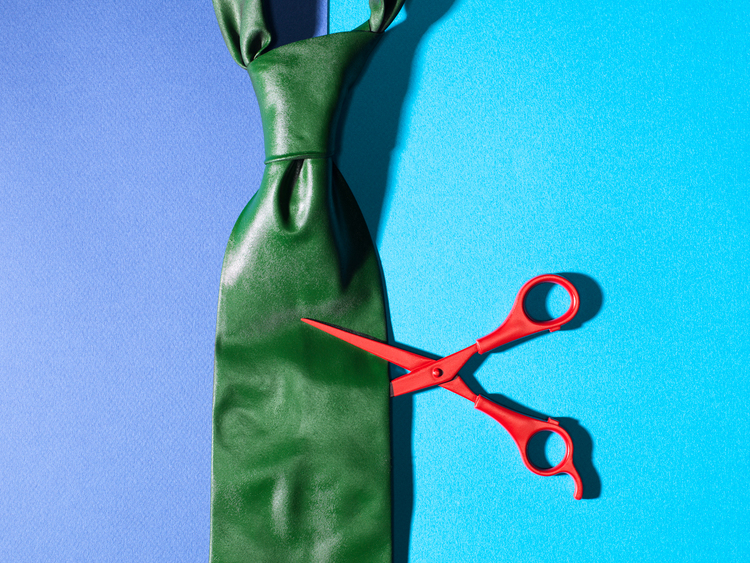 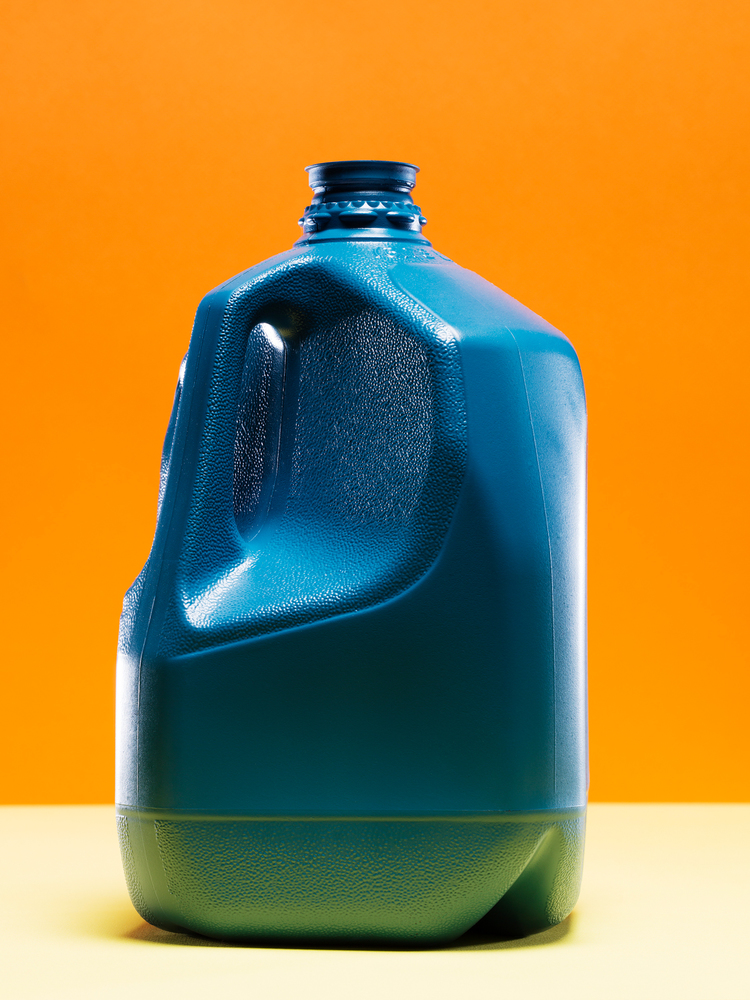 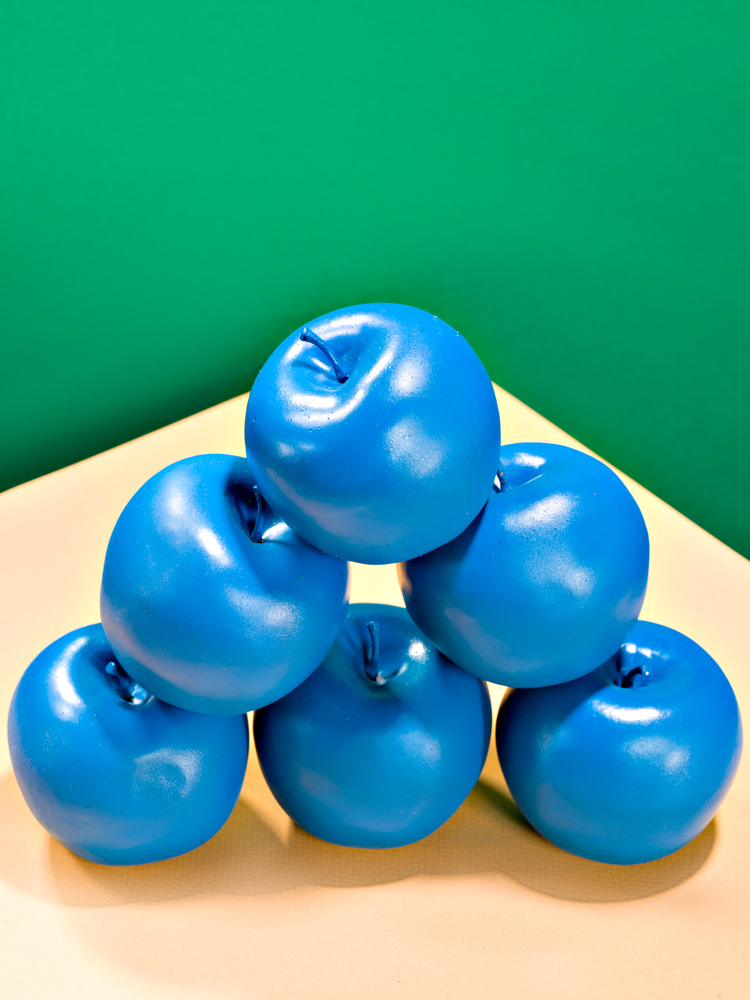 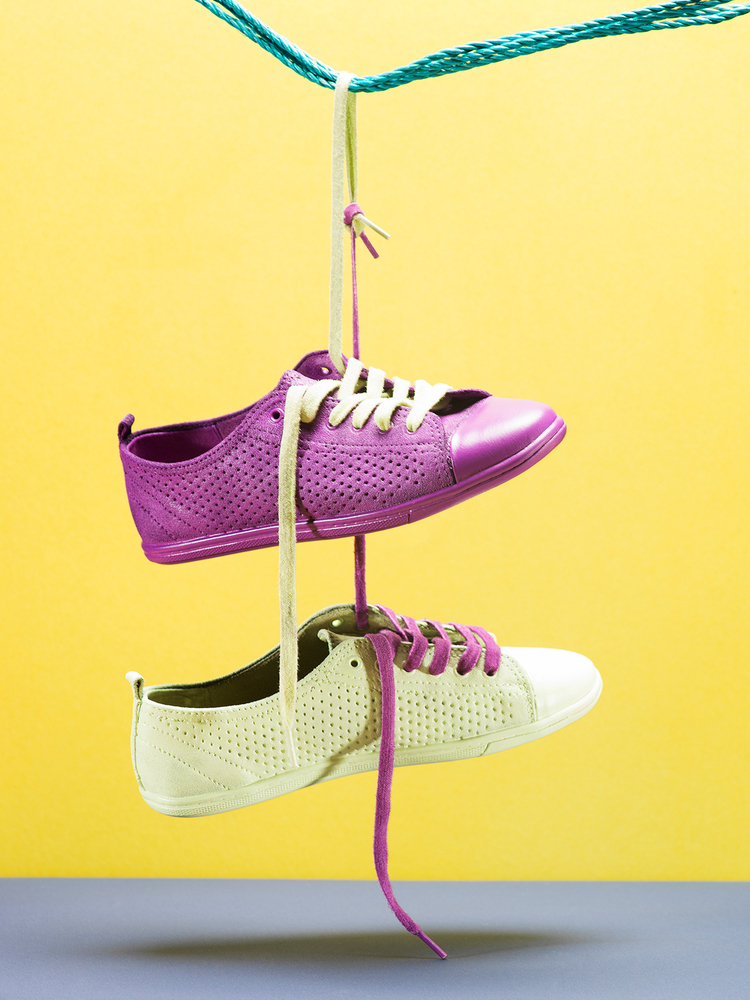 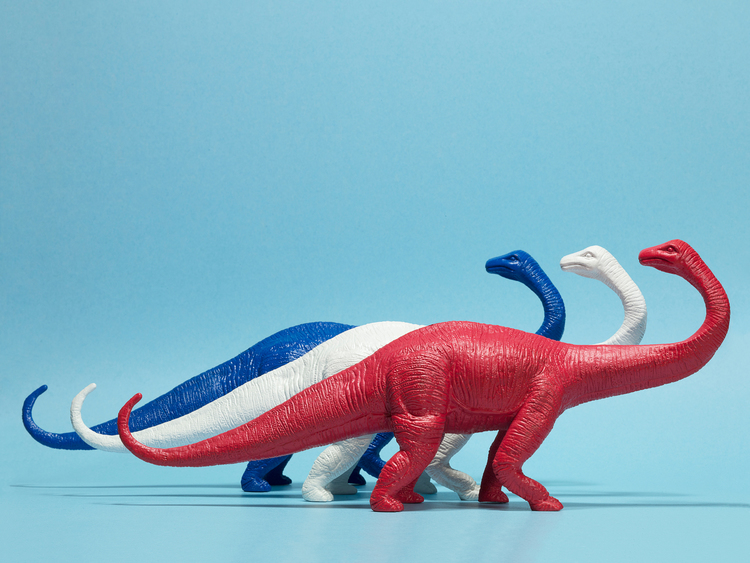 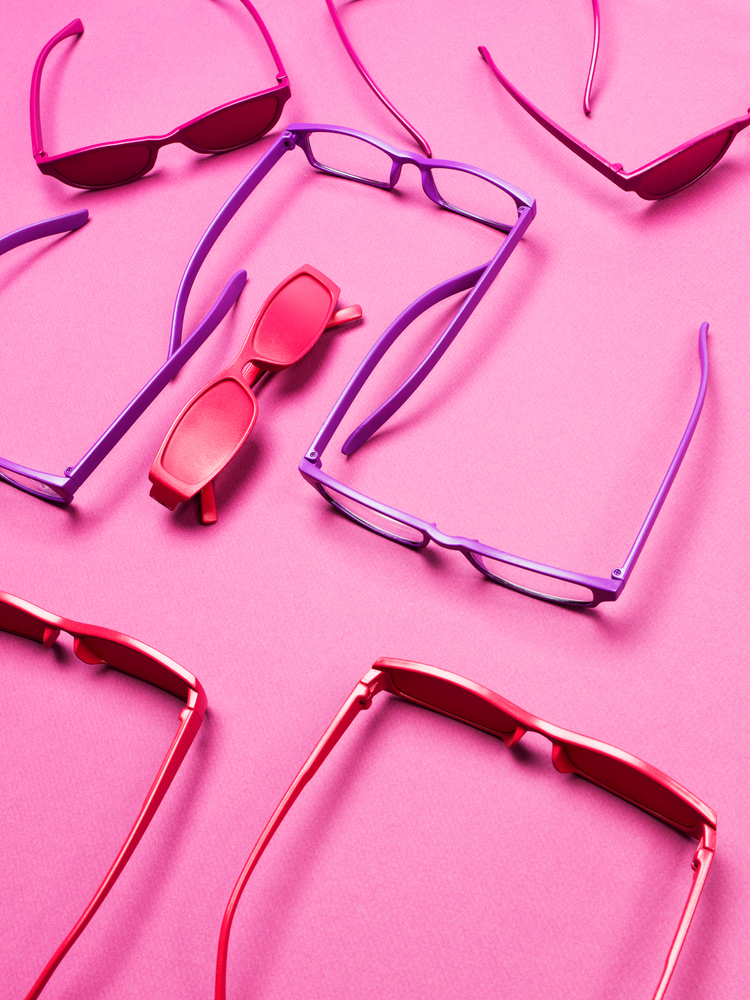 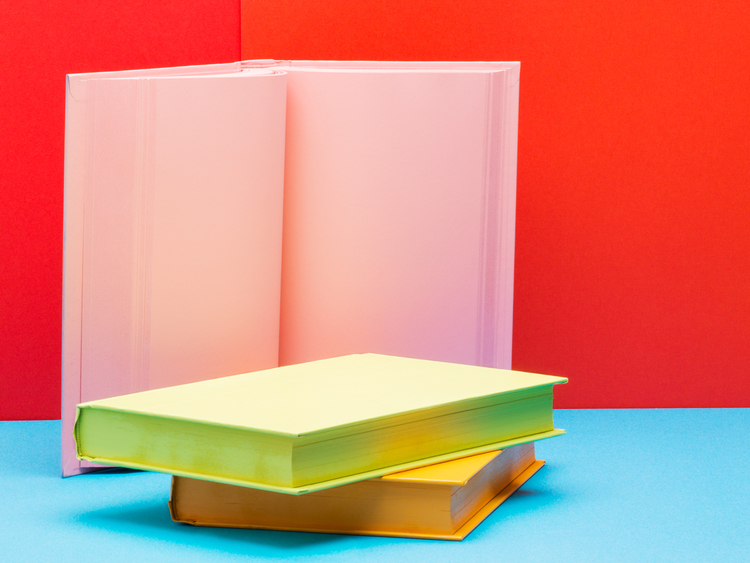 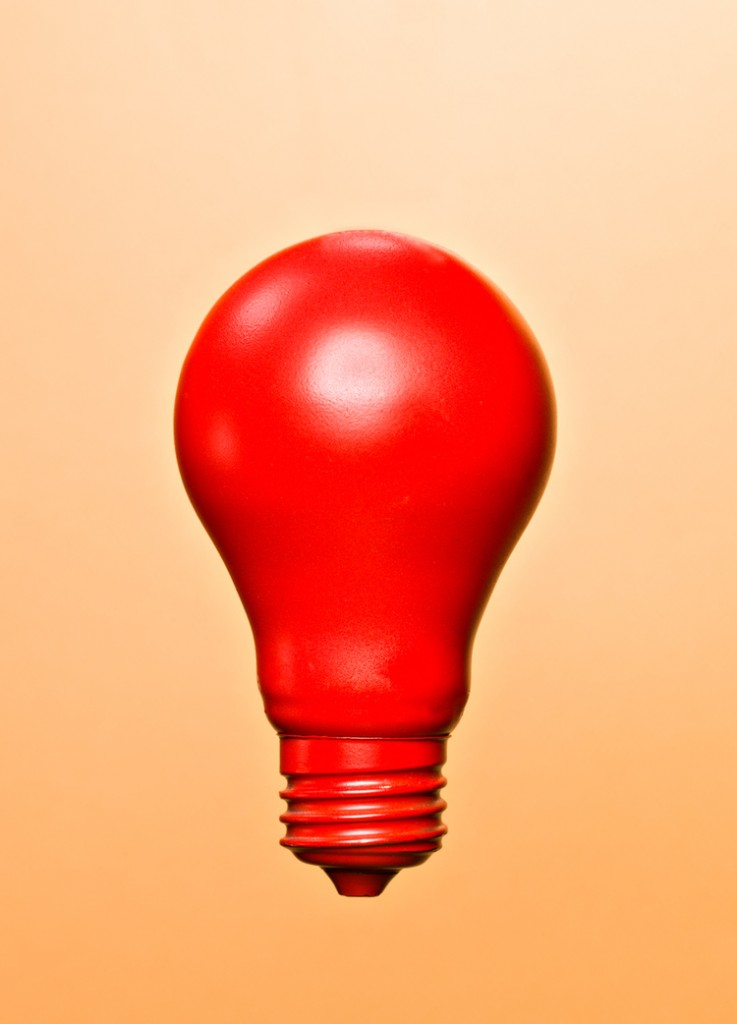 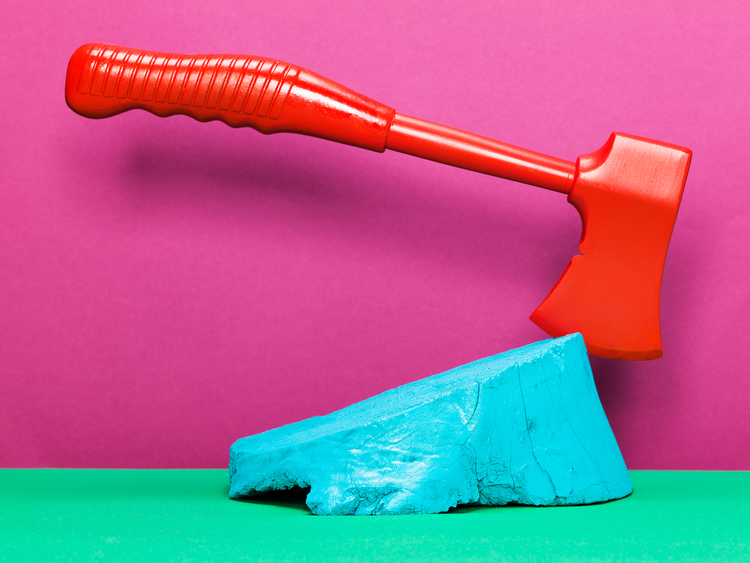 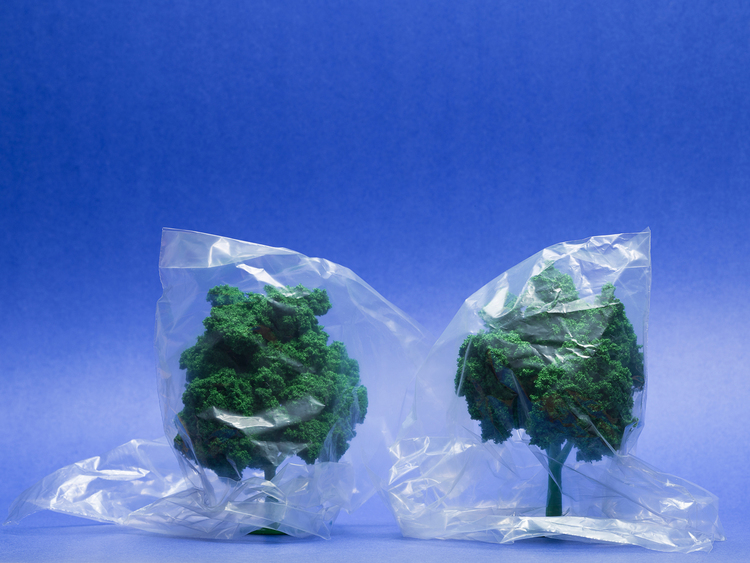 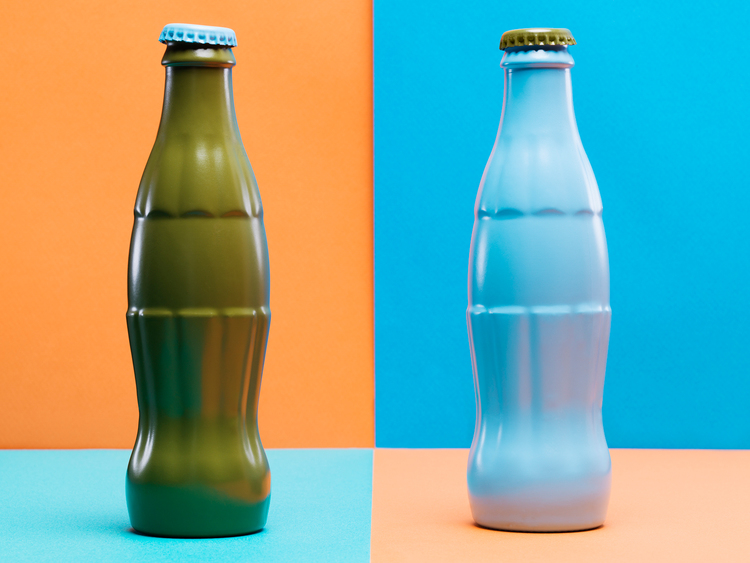 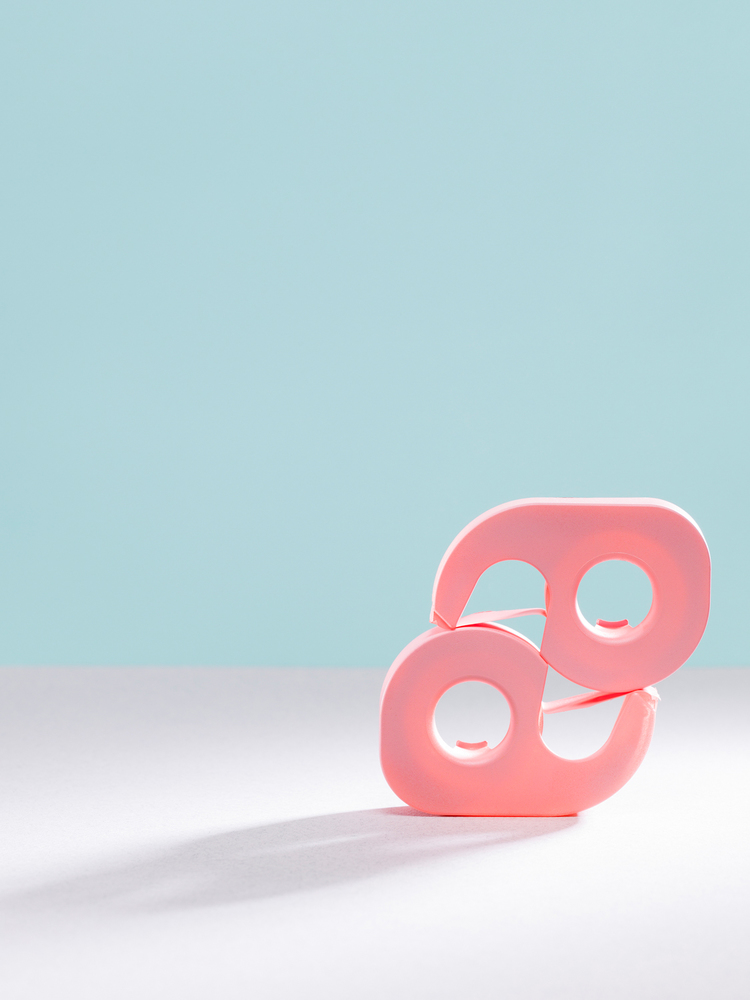 Thank you to my Mom, Kirsten Macleod, John McKinnon, Chris Constas at the Gutstein Gallery, Chris Rowan at NOTOFU.Com, Professor Tim Keating and everyone else at The Savannah College of Art and Design.