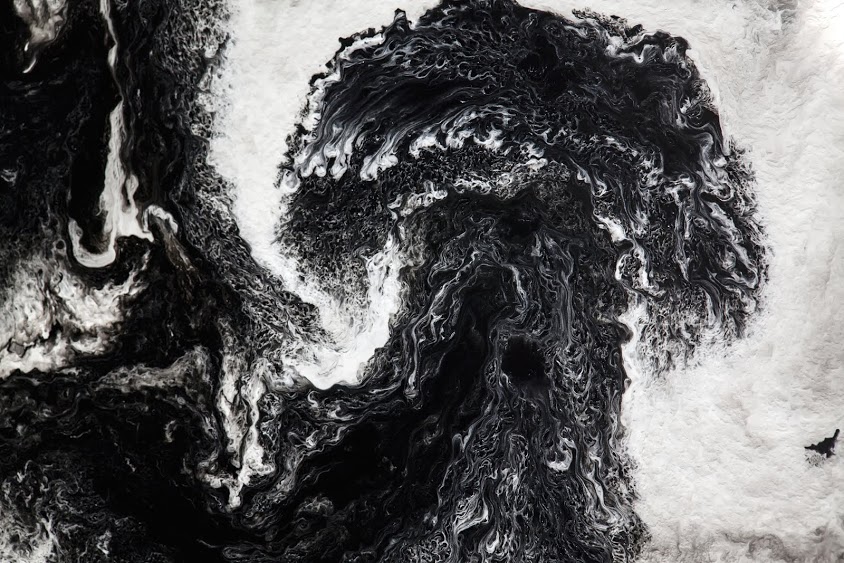 How would you spend the end of the world; or at least the end of your world? My wife and I decided to dance it away. Together we spun around the pool in 3:3 time. We laughed, stumbling over our own feet, our North American bodies not used to moving in prime numbers. The fires of the city below have almost reached our hilltop retreat. Around us ash floats through the air like snow. A grey flake lands on my wife’s nose. Delicately I blow it off, pulling her closer to me. Tonight we dance; tomorrow we die, as enemies of the revolution. Enemies of the revolution; none who remain fit that description. When the fighting began in the city below, the rich escaped our hotel. Private helicopters swooped in, leaving those without power or money to be captured by the rebel forces. Tom, a retired teacher, tends bar. Judy, his wife, stays fixed to a bar stool, laughing at his tired dirty jokes. Robert, a single accountant, floats in the pool, an empty bottle of rum resting on his sunburnt stomach. Jessica and Brad, two students who decided to splurge on a soft bed, are sprawled, giggling on pool chairs, groping each other surreptitiously when they think no one is looking. David, a construction worker, lies under a blanket at the edge of the lawn. He was the first, and only of the group to attempt an escape. He was poured from a jeep where he still lays, more liquid than solid. The Kryzovics, a young family of four, have stayed shut up in their room. All that has been heard through the door is crying and prayers. Around us our watchers repose with their machine guns, sweating and spitting in drab green. Under their gaze my wife and I step, stumble and twirl to the beat. Tonight we dance between the falling ashes with reckless abandon. Tomorrow the flames will reach us, and we shall move no more.

Sebastian Tolhurst is an author living in Toronto, Canada. When not shackled to a desk, or annoying those around him, he likes to dream of the stars, and annoy characters of his own creation. He has had stories appear in Devilfish Review, Wordhaus and Canadian Stories. His website is sebastian-tolhurst.blogspot.ca.