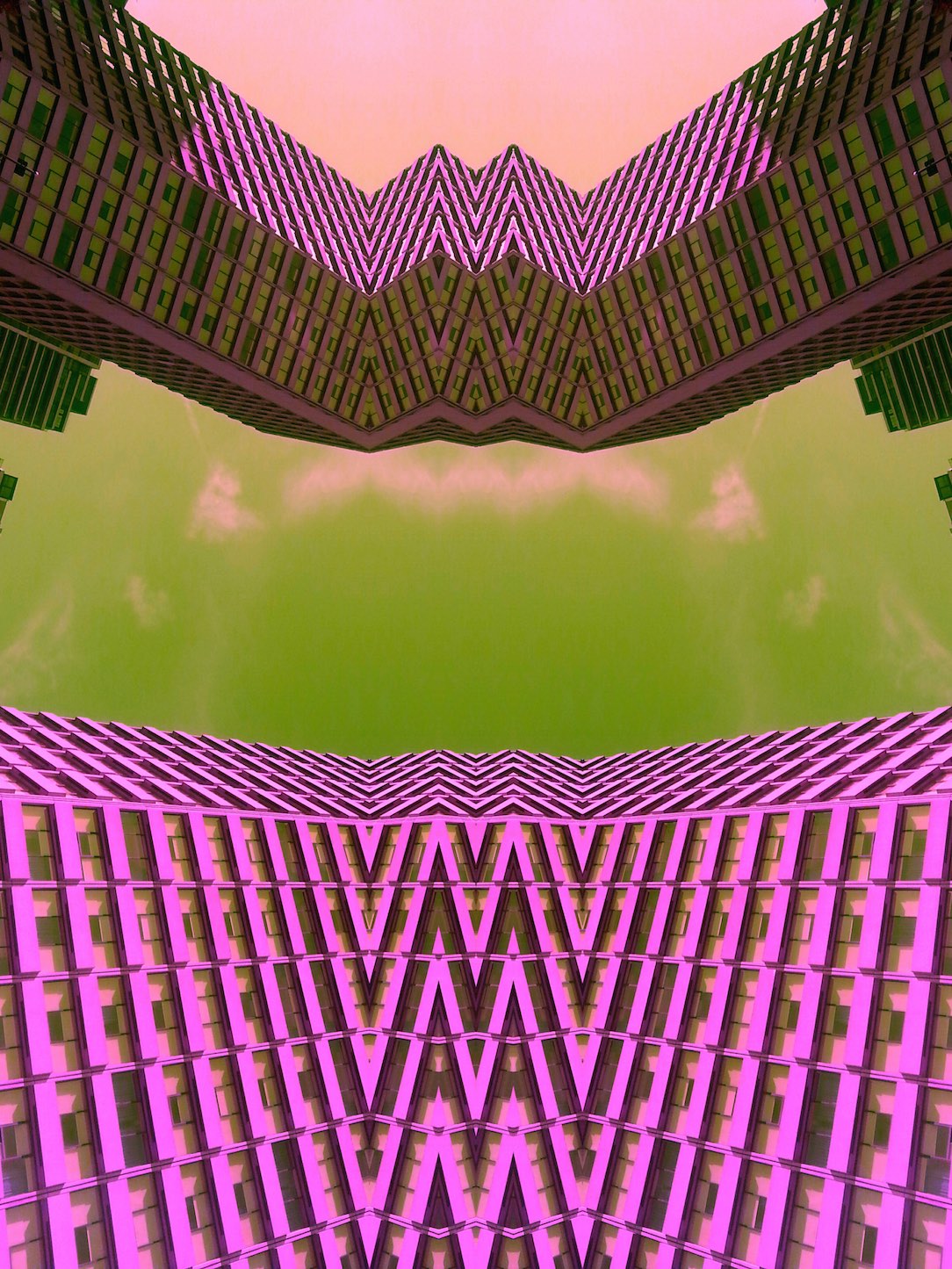 I was born and grew up in Romania and emigrated to Toronto, Canada when I was around twenty years old. I’ve been living in Toronto ever since, going on 18 years now, so I lived half of my life in Europe and the other half in North America and this experience has definitely shaped up my perspective on art.
Ever since I can remember I was always surrounded by art, literature, poetry and photography.
It was my dad, Mihai, who first introduced me to photography back in Romania, and I recall he had built a dark room in our closet and we would spend hours developing photos. He showed me how to use the enlarger and how to frame subjects and all that fun stuff a kid finds so captivating. Here is the first photograph I took and developed myself when I was eight years old.

Where were you educated or trained, and what did you study there?

I come from a family of architects so I studied technical drafting for architecture and even got a diploma for it in Romania. In those times we drew everything by hand, as we had no access to Autocad or any other software, and in order to graduate I had to create a project and design a building from the bottom up. I remember designing and drafting a two-floor motel, but I did it mostly for the mark because by now I already knew I wanted to pursue film-making.

Once moved to Toronto,  I went to study film making at the University and made quite a few short films, music videos and commercials. After graduation I continued making short films and music videos but I started to get more involved into the local art scene and even helped organizing a few art shows. This is my thesis film at the university.

What can you tell readers about your project Motherships?

I would describe Motherships as a digitally manipulated project with photographs taken from the city of Toronto. Like an image of a spaceship or mother ship that is hovering around somewhere in the nether regions of space, the Motherships use the digital medium to reinvent the ordinary cityscape.

The process is simple and it emphasizes on the digital aspect of photo processing. By using digital processes such as mirroring and playing with hues, contrast and saturation, the images emerge from the digital environment to offer audiences a new way of seeing. Accentuating the grandeur of a building by mirroring its size then exaggerating its colors and pushing its expression to the limit, the image of a building becomes thus surreal-like and appear to most as a stylized version of the original, bringing to mind the science fiction and the fantasy genres. This is all too familiar to those who consider themselves fans of Blade Runner or other science fiction films which exhibit such otherworldly environments.

What projects are you working on putting together in the future?

This year I finished two photobooks : Hierophany and Motherships, and am currently working on my third one, Post Nuclear Landscapes, due early in 2018. This year will also see the release of a new short film: Kourtney of Parkdale! Stay tuned!
I just had an opening for a show on December 1st at The Black Cat Gallery in Toronto with work being up until the end of the year. I exhibited two images from my Motherships collection, the same collection that I’m showing here, and it went really well. I made the collection into a photobook and also started to experiment with my designs on textiles and expanded into fashion design and opened up an online store. I’m also working on a new series, so stay tuned for that. 🙂
What is your personal philosophy, and how is it reflected in your artwork? What artists are you influenced by, and what would you say your work is characterized by?
My personal belief is that making art should be available and affordable to anyone drawn to it, which is pretty hard in the current political landscape but artists should be allowed to express themselves freely.
I made my Motherships series mostly on my phone. Everything from taking the photographs to editing and color correction and effects. The current technology is here for us to help us make more art not to
be lazy and make less work erroneously thinking that the technology will do it all for us.  I like a lot of artists, but right now I really like the work of Japanese photographer Mika Ninagawa and Dutch artist Viviane Sassen. I would describe Motherships as mostly influenced by futurism and in particular the cyberpunk genre.

What mediums do you use most often and what about these draw you in?

I use digital most often because it’s the fastest and most readily available but I like to work with most mediums. Just finished another woodcut the other day actually, and loved sculpting it.
I miss the analog and the ” getting down and dirty”  of the medium so to speak. I also draw and write quite often.

To learn more about Razvan’s upcoming short films, fashion and photography, explore his work online. Active on social media, you can find more of his portfolio on Facebook, Tumblr, Twitter, Pinterest and Talenthouse. Check out his online store to find prints and learn more about commissioning works.