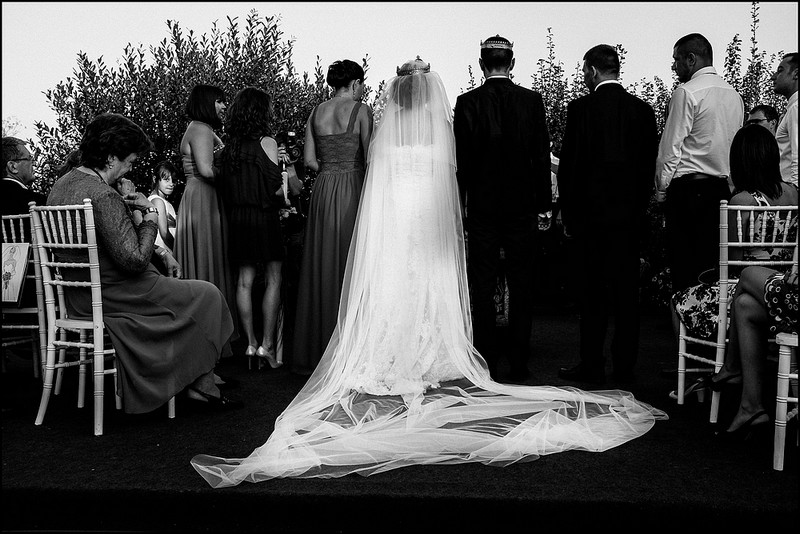 The night before departure in a dream I embraced a bare-chested woman who would become my wife.

I kept an eye out.

Conversing with seatmates on flights into Paris and Cluj:

The Brazilian beauty bound for the Trans Siberian Railroad; the Russian damsel detained at the airport without a visa.

Neither matched the dream image’s appearance.

“See those yellow flowers?” Paul said to me.

On a hill above the vegetable garden, beehives, small pond and shack, we watched the guests arrive to Andrei’s farm. Today was a national holiday, there were plates of tomatoes, onions, cucumbers, cherries, bread, garlic, cheese and lard.

“During this holiday place a yellow flower under your pillow, and you’ll dream of your future wife,” Paul explained. “It began a few days ago, the date isn’t determined by the modern calendar.”

While the lamb goulash simmered everybody anxiously awaited the arrival of Luca.

Periodic glances at that leg of prosciutto on a table by the patio – only Luca knew how to properly slice it.

Luca arrives.
The prosciutto is moved.
Luca approaches.
A crowd gathers.
Luca takes a knife.
They cease stirring the goulash.
Luca fills the plate.
“Marius give him space!”
Luca advises others cutting the prosciutto.
“A toast to Luca!”
Luca is back at the prosciutto.

After the party Marius had a few of us over to the house, in the yard with beers and fruit; his dog, a muscular Akita, sitting quietly as Marius described Luca slicing the prosciutto.

At the restaurant Andrei pointed out a man accompanied by a massive bodyguard.

The year previous Andrei was returning from hunting pheasant, when a black sports car made a wild turn – Andrei couldn’t avoid it, wrecking the smaller vehicle, while Andrei’s SUV sustained only minor damage.

That same man and bodyguard had emerged from the crumpled black car that day. Andrei remained in his SUV, lowering a window when they drew near.

“I’m going to smack you around,” the massive bodyguard had said.

Andrei looked to his shotgun in the passenger seat.

A negotiation ensued, ending with settlement.

“I like that guy,” Andrei said to me in the restaurant, “he gave me more than the repairs cost.”

Out past Transylvania Airport to the City of Tirgu Mures.

Marius, Flavia, Dorin, Anca and I arrived to the bride’s parents’ house after the civil ceremony, the bride and groom at front of a receiving line flanked by respective godparents.

In the food tent dozens of metal tins:

I was handed a Romanian brandy.

Flavia declared it time to depart, for rest at the hotel prior to that evening’s reception.

Marius finished a final portion of pig skin, then we piled into the car.

First dance the newlyweds amid clouds of dry ice bathed in red light.

A folk singer in traditional dress; the groom’s father furious she didn’t perform songs from his village.

I spun a girl from Bucharest, but couldn’t find the one who smiled when we passed during the circle dance.

Inebriated boyfriend of the kind goddess at our table making humping gestures to amuse his friends.

Marius and Dorin proclaimed we would lead the tradition of stealing the bride.

We escorted her to the honeymoon suite, the bride posing in bed with us for a crew of photographers.

Her release secured after the godfathers sang for the 500 guests.

Andrei served as godfather to such a multitude of brides he felt compelled to write a treatise on bridal psychology.

His wife’s best friend locked herself in a bathroom before her own reception.

Andrei’s wife spoke soothingly to her childhood friend, but she would not emerge.

After the guests had been waiting close to an hour, Andrei kicked down the door.

Everyone said she was glowing.

We pissed by the side of the road overlooking the verdant land, wild boar trail below, a buck a few hundred meters yonder half way up the mountain.

On the outskirts of Turda, Andrei’s father was waiting with two plastic bottles.

“Water?” I asked, opening one of the containers.

I took a giant swig, felt the burn of fine Romanian brandy, and spit it out.

If I hadn’t, Andrei had a plan: to cool the lungs, inhale cold air from a car tire.

The homemade brandy in a water bottle made it through customs without difficulty.