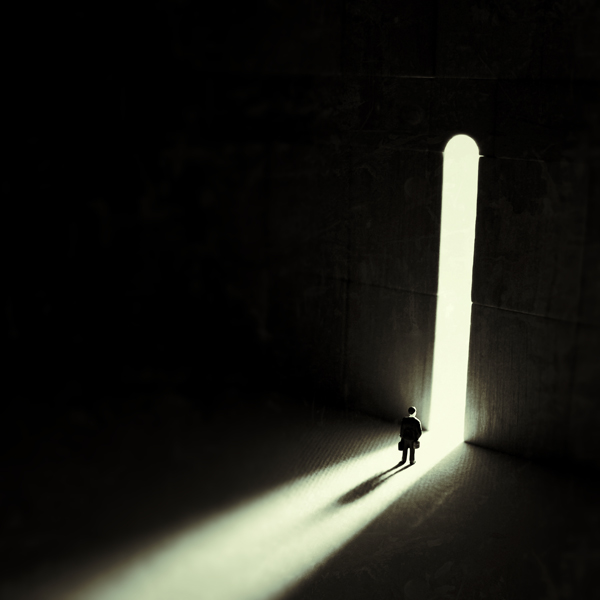 Just as she was starting to move back to the front of the class, she noticed that in the top right-hand corner, Will had neglected to write the date and time. Instead, he had drawn an analog clock that indicated 8:32.

She poured her history into me with ballpoint pen, her wrist churning.

I looked at John from the corner of my eye as I listened to the traffic swoosh by on the Pacific Coast Highway. “You have lipstick on your teeth,” John said.

Bullfight with Lorna in Segovia

Descant From A Roman Rooftop

Feathers are for Flight

I remember her begging me to help her up, her saying, "I'm sorry. I am. Really. Don't look at me like that."