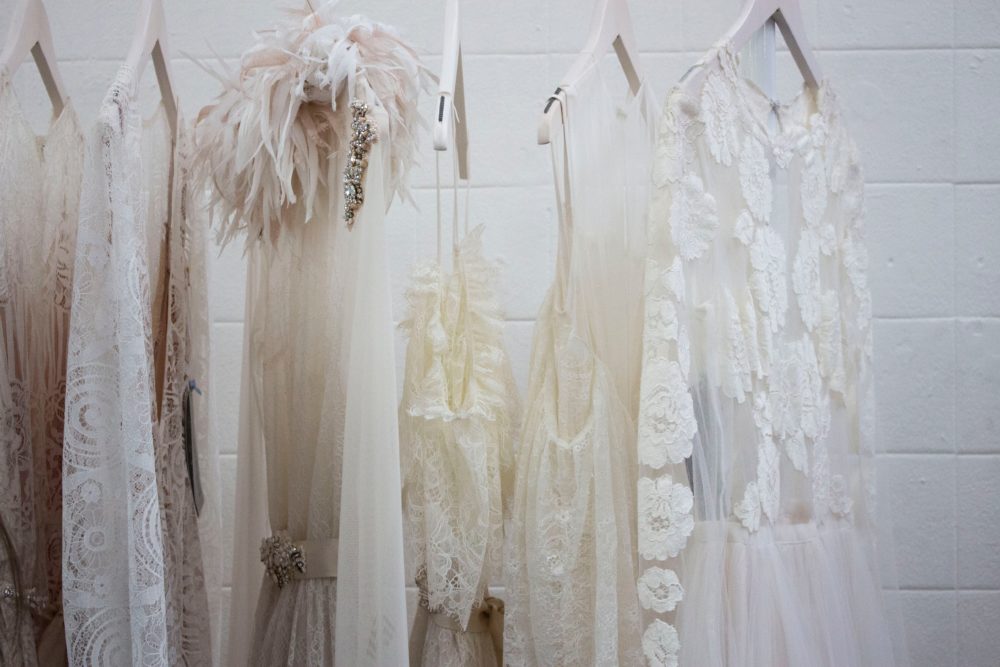 In the anthology, American Women Poets in the 21st Century: Where Lyric Meets Language (the first volume of the series), editors Juliana Spahr and Claudia Rankine gather a selection of contemporary women poets whose poems, included within the volume, represent some of the most pressing and potent examples of the innovative and radical possibilities of the poetic lyric. One continually exercised possibility is the use of lyric as a means of questioning language and its relationship to meaning, as determined by the self or by a wider community.

W(illiam) S(tanley) Merwin died on March 15, 2019, in Haiku, Haiku-Pauwela, Hawai’i. He was blessed with a long and prolific life, publishing more than 60 books, as author and translator, and receiving numerous accolades, including two Pulitzer Prizes in poetry (1971, 2009) and two appointments as U.S. Poet Laureate (Special Joint-Consultant with Louise Glück and Rita Dove, 1999; Poet Laureate, 2010). His well-documented emergence into the poetry scene of the early 50s began with his first collection, A Mask for Janus (included in The First Four Books of Poems), which received the Yale Younger Poets Prize, in 1952. His career steadily came to a close, signaled by his final collection of original poems, Garden Time, published in 2016. He suffered from macular degeneration, robbing him of his sight. This physical loss compelled him to dictate the poems, collected in Garden Time, to his wife Paula Merwin—who preceded him in death, in 2017 (Imada).